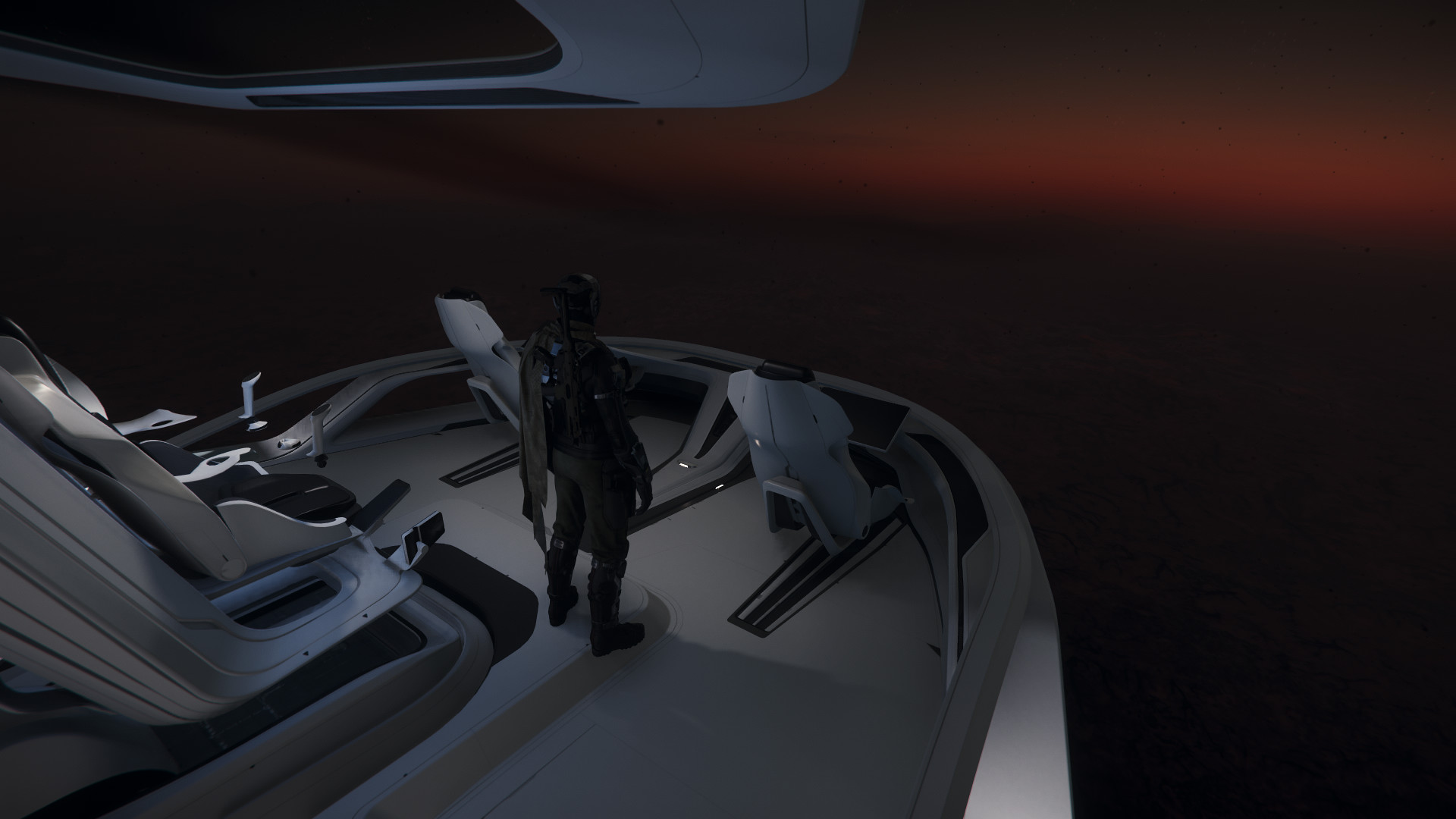 Join TGWS Wolfpack for a Wolfpack Wednesday attack/defend FPS event on Hurston. We’ll be dividing into two teams and take turns defending the mine shaft southeast of Lorville.

Local mercenaries have taken over an abandoned mine shaft (Designated Waypoint Charlie)  66 kilometers southeast of Lorville. Your mission is to assault the shaft in force and ensure all undesirable elements do not return.