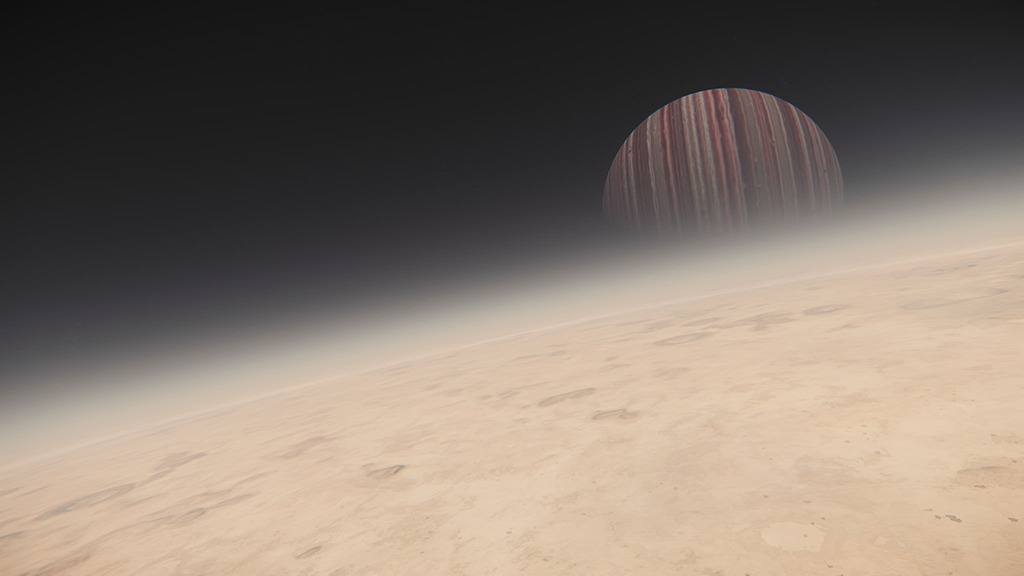 Two families of smugglers, the Wyatts and the Soto Brothers, are feuding over a TBD location on the Daymar Moon. The defenders will attempt to hold the location, while the attackers will, well, you know.

For this mission, participants will form up on Port Olisar, load the mission assets, and depart. We will complete the mission at least two times on Daymar so each team gets a chance to attack and defend.

OP Family Feud will also feature 1-3 photo-journalist slots, depending on participation. The journalists can rotate in and out of the action as well.