The Star Citizen organization, Those Guys with Ships (TGWS), is proud to announce Ice Cold Magda, a hardcore, team battle royal contest at HDMS Perlman on the Hurston moon Magda, Stanton System. Open to eight two-citizen teams per round, this event features a 500,000 aUEC purse (per round) for the last team standing.

Ice Cold Magda will begin staging promptly at 6 PM UTC (1 PM Eastern, 10 AM Pacific). Each team will be checked in and offered the opportunity to set their respawn point to a Carrack provided by the organizers to observe the continued excitement in the unfortunate instance of early elimination from the competition.

After registering their respawn point, teams will be individually airlifted to one of 8 starting points in a nearby Wolf Canyon to get situated and wait for the starting gun. At the bottom of the canyon, two armed vessels may provide a decisive advantage to those bold enough to risk seizing them. Or, teams can choose to fight it out with whatever weapons they can carry in.

But be careful! Your fellow competitors are not the only danger in Wolf Canyon. Any number of bounty hunters might show up once the shooting begins and the weather on Magda is, well, less than ideal.

Sign up now! Participation is first-come, first-serve, and the cost of registration is $50,000 credits per team. The local industrial magnate and Hurstonian princeling Darisan Hurston has funded 100,000 of his own ‘hard-earned’ credits to round out the purse.

“What can I say? I like to watch spacers fight and die for fun.” -D. Hurston

Those Guys with Ships values the time and fun of all competitors and audiences, and in support of this respect, we would like to run a tight event. Failure to observe any of the following rules could result in disqualification and forfeiture of your registration fee. 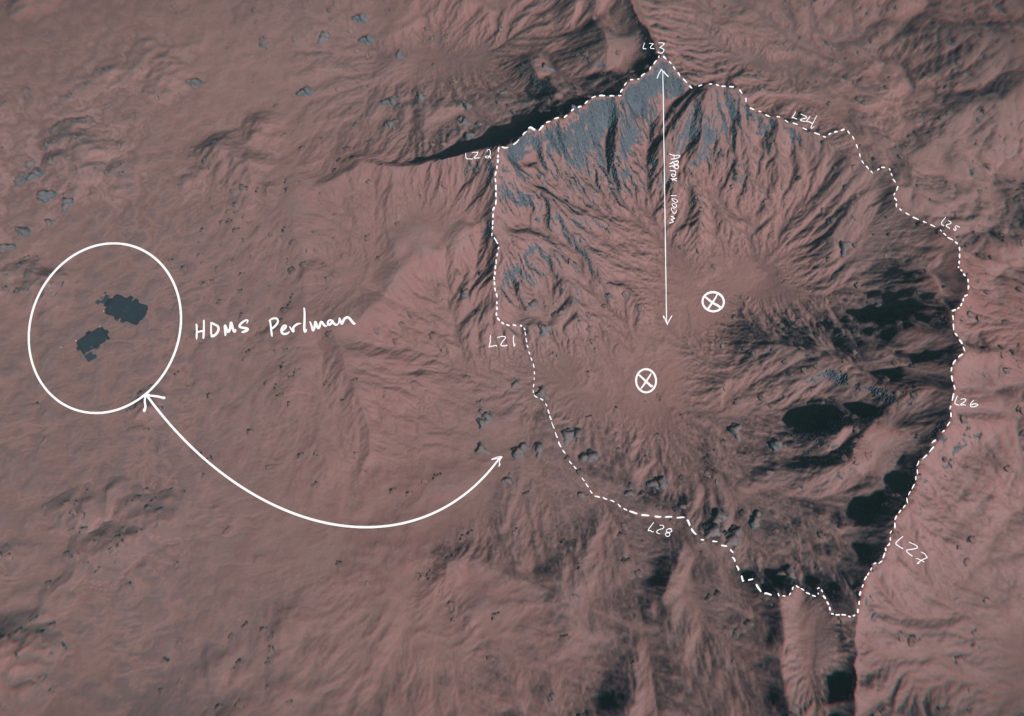