Hello there Citizens!  After the 2016 CitizenCon presentation, a few members of INN sat down to discuss it.

CitizenCon 2016 is over, the fallout has begun. The night after CitizenCon, we at INN spent three hours dissecting everything we learned during the presentation. You can watch or listen to that analysis below.

If you don’t have time to listen to us ramble about what we learned, and we understand if you don’t, I’m going to try to cover here, in text, some of the main points. Our strategy for the podcast was to go through each of the slides shown during the presentation and discuss key details from the slide, and I’m going to do more or less the same here.

Before we get into the slides we wanted to comment on Spectrum: 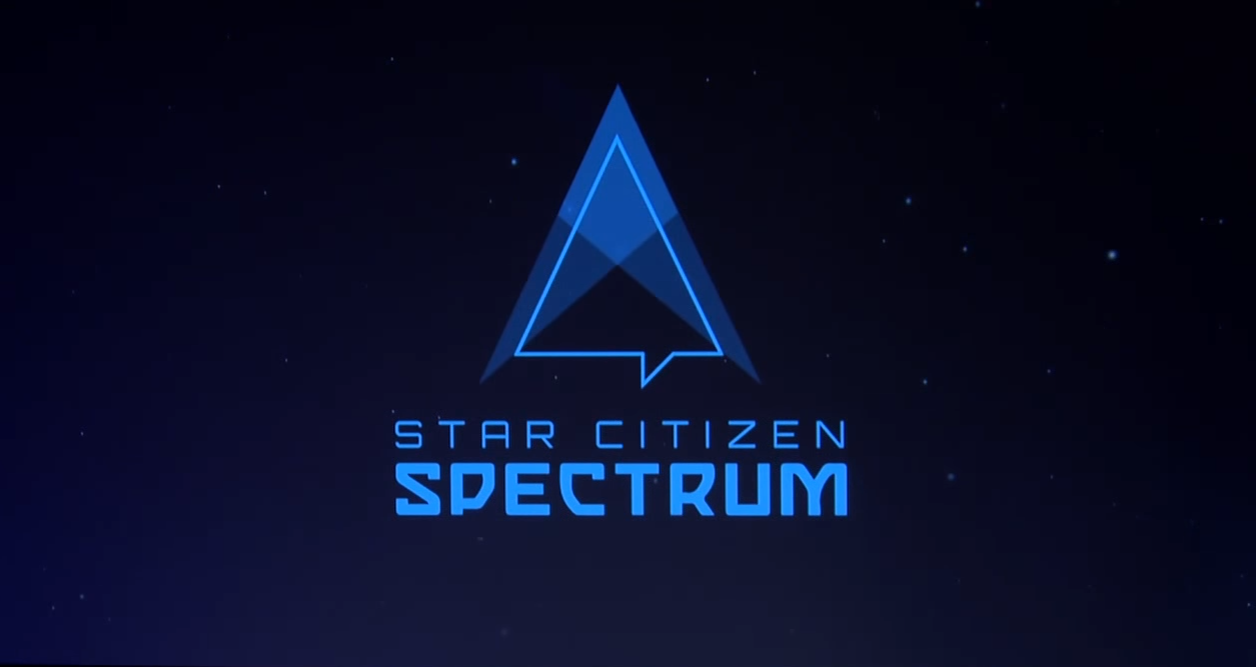 Now on to the slides: Our overall takeaway from the presentation was that not enough was shown (because Squadron 42 was cut) but we have much more information about the upcoming updates to the game stretching out for the next 15 months.

I hope you all enjoyed our breakdown!