Gamescom 2016 is happening and here is our summary of the event.

This page will contain our latest Gamescom coverage, with information that gets dropped during the streams from the show floor. We will also include links to Articles about Gamescom, from our liveblog of the Friday event, to impressions from our reporter on the show floor, Des Owl.

We’ll update this with the key points at the end of each day. 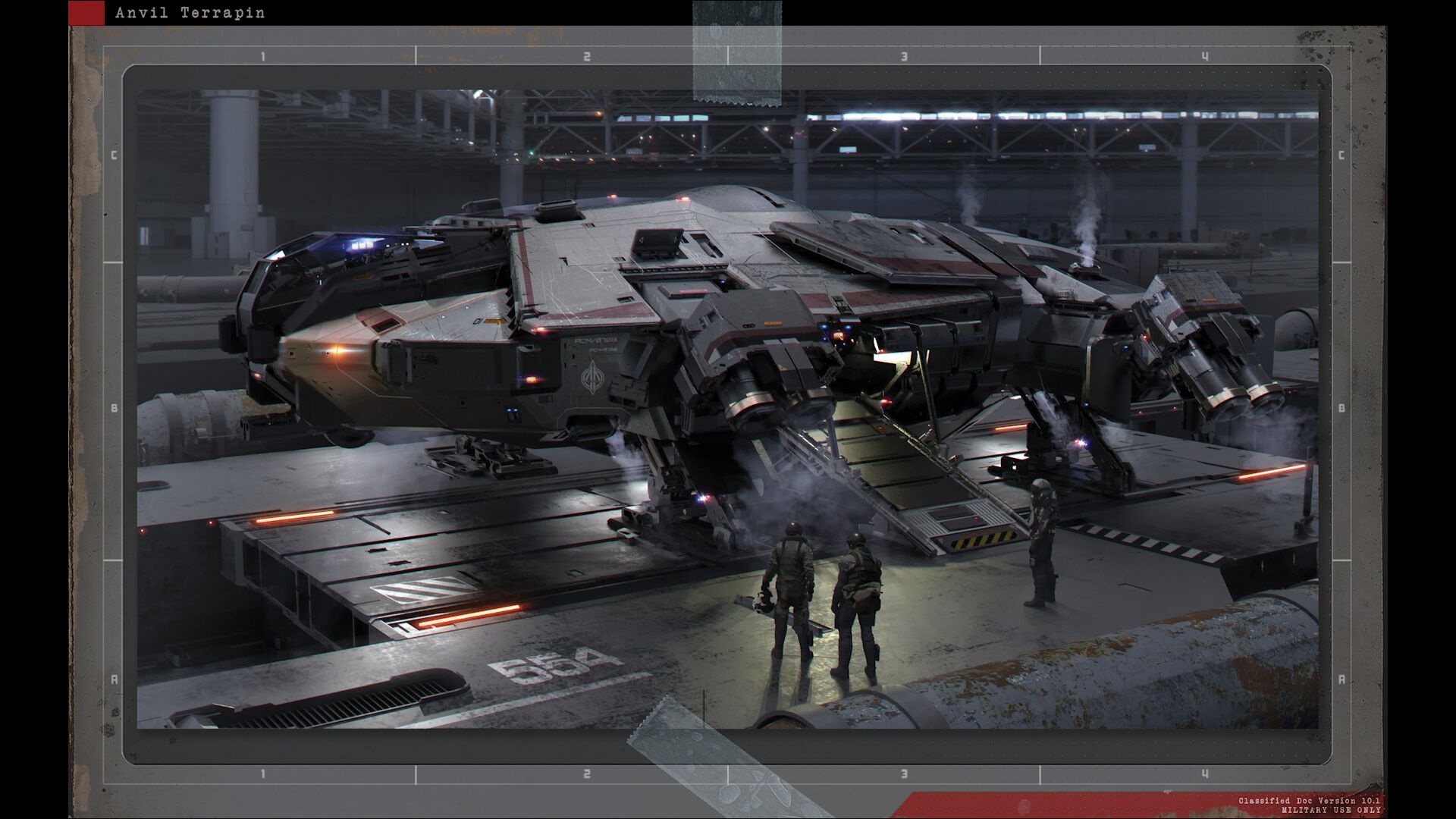 Old description (may no longer be entirely accurate):  A figurative tough nut to crack, the Terrapin is the most heavily armored of the base-priced spacecraft on the market. Originally designed for long-range survey missions in dangerous star systems, the Terrapin’s design philosophy involves wrapping the ship in additional layers of armor and reserving a significant amount of engine power to host the largest shield generator in its class. Terrapins are popular among private miners, with an equipment mount and a small storage hold that can be converted for valuable minerals.

You can watch the full clip here.