Hello citizens of the ‘Verse! It’s another Friday which means a development update for Star Citizen Alpha 2.0 and Star Marine!

It has been productive week at CIG since the letter from last week was posted. They have been able to make huge strides in fixes a number of bugs and blockers as well as achieving a huge technical goal. What is this goal you ask? Well it’s the ability to have ships break off into chunks! But wait, we already have a dynamic damage model where parts break off, why is this a big deal?. Good question! The reason this matter is the bigger ships as well as smaller ships will soon be able to break apart as a larger chunk rather than have bits sheer off until nothing is left, this allows bigger hits to possible to split a constellation in half and making it unrepairable rather than it simply exploding at a certain point. This is a crucial step to damage modelling the larger ships and making game play more dynamic for the players and goes a long way for making salvaging more exciting.

The AI are now being optimized further in the Crusader map to allow for more dynamic encounters. Not only that, the first stages of filling the universe with traffic AI has begun, now when you fly around you’ll see other AI go about their business from place to place and make the world feel alive. Last but not least the Ship UI is undergoing heavy altering to factor in the new systems that have been implemented for Multi-Crew, The team is really excited to see the progress and cant wait for you reactions when it’s released.

The blockers this week are significantly less because of great progress and breakthroughs that happened throughout the week. For the complete details of the letter see the link above or check down below for the list of current blockers from the update. 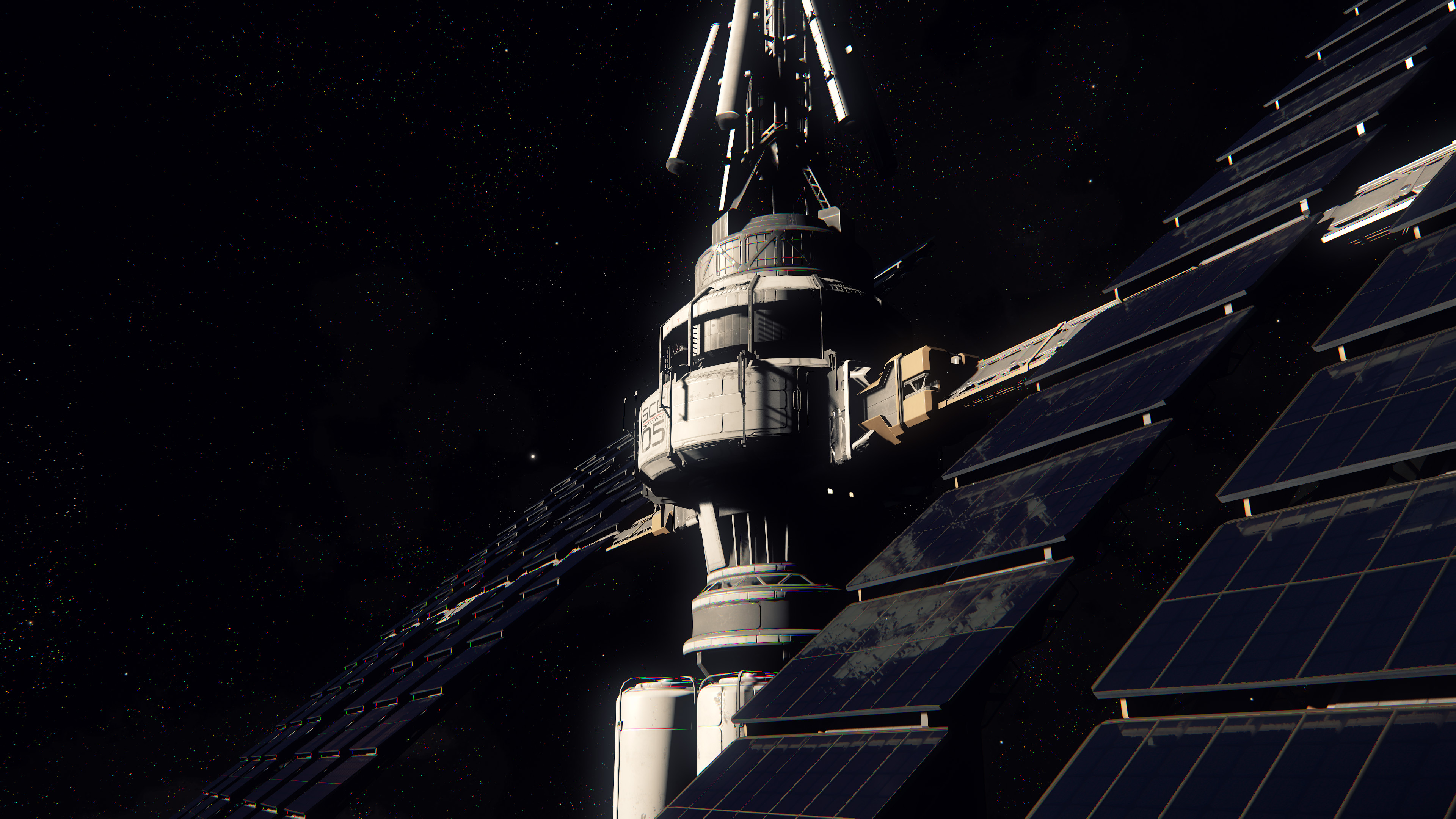