The full lineup of Vanguards are now available.  The base Vanguard is now known as the Vanguard Warden.  The new entrants to the lineup are the Vanguard Sentinel, a beautiful and powerful Ewar variant of the classic, and the Vanguard Harbinger, the bringer of death in the form of a rocket turret and the addition of torpedoes to make her a long range Fighter/Bomber.

This concept sale introduces the concept of Battlefield Upgrade Kits.  These kits maintain the outward appearance of your Vanguard but change out the internal equipment to match the respective variant.  Therefore, there are three of these kits:

I have to say that personally my favourite variant is the Harbinger… it just so much firepower in such an already-great ship.  The prospect of a long range fighter/bomber for missions like Operation Pitchfork is very attractive.  I’ll be upgrading my Vanguard to the Harbinger.

The Vanguard Warden comes with 2 years of insurance and is $250 USD. 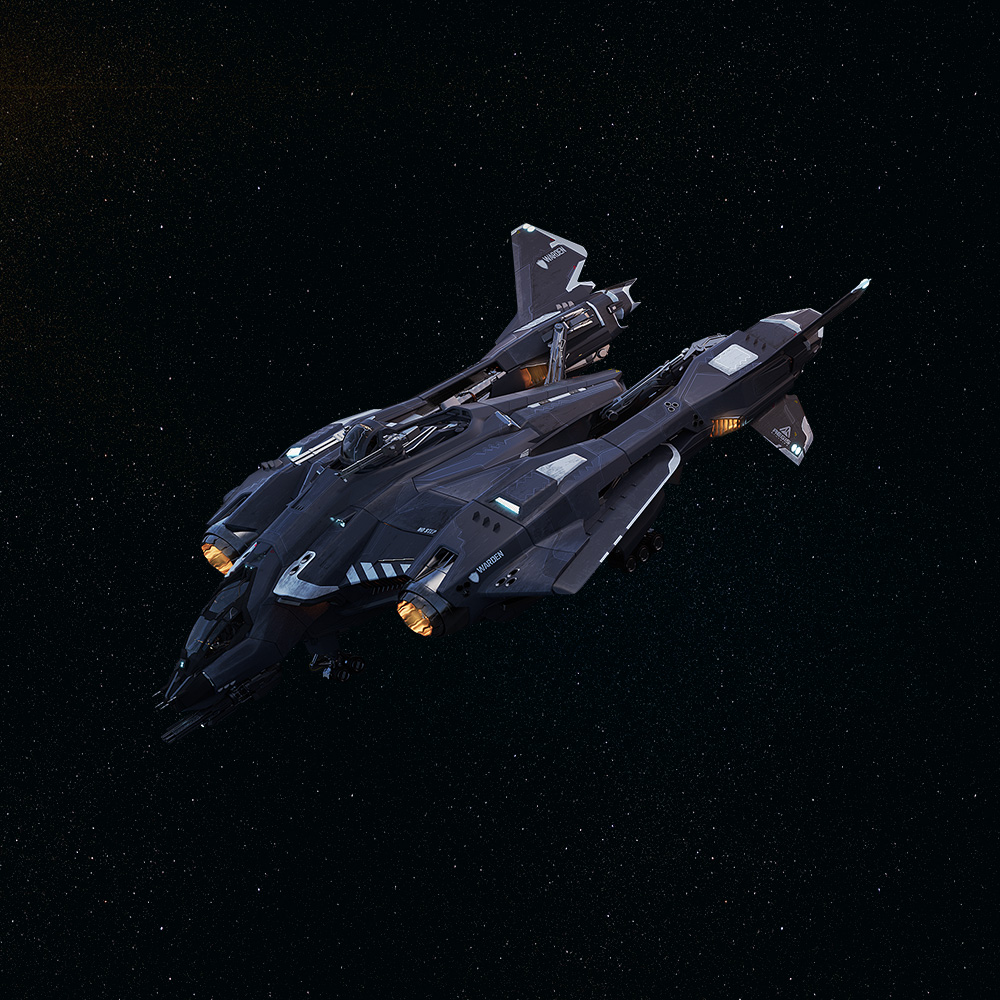 The Vanguard Sentinel comes with LTI and is $265 USD. 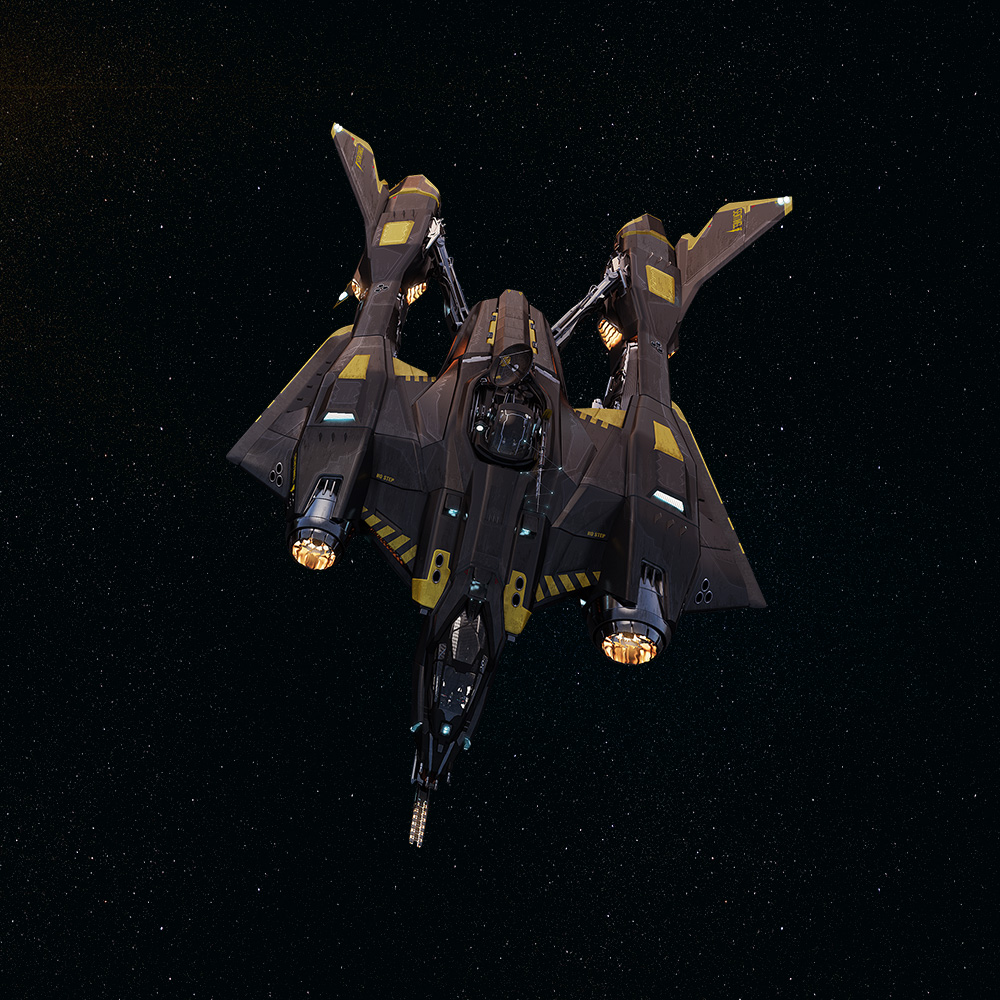 The Vanguard Harbinger comes with LTI and is $280 USD. 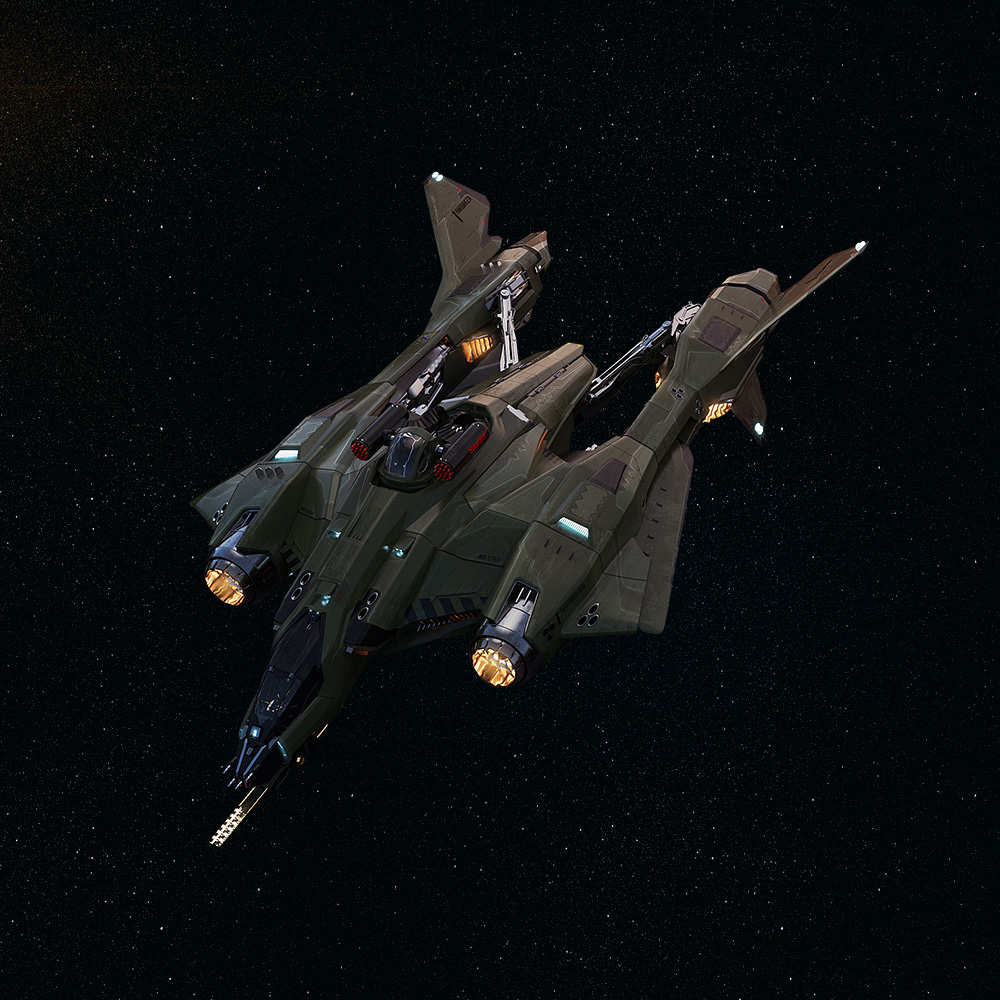 Be sure to check out the full sale announcement linked at the top of this page, it has TONS of information and a lot more great images.  In addition there is a great cross-section animation video for the Warden (shown below), demonstrating how some of the parts of the classic version move.

A final note for this post is that everyone should get out there and play Hyper Vanguard Force again!  Click the image below to play! :D