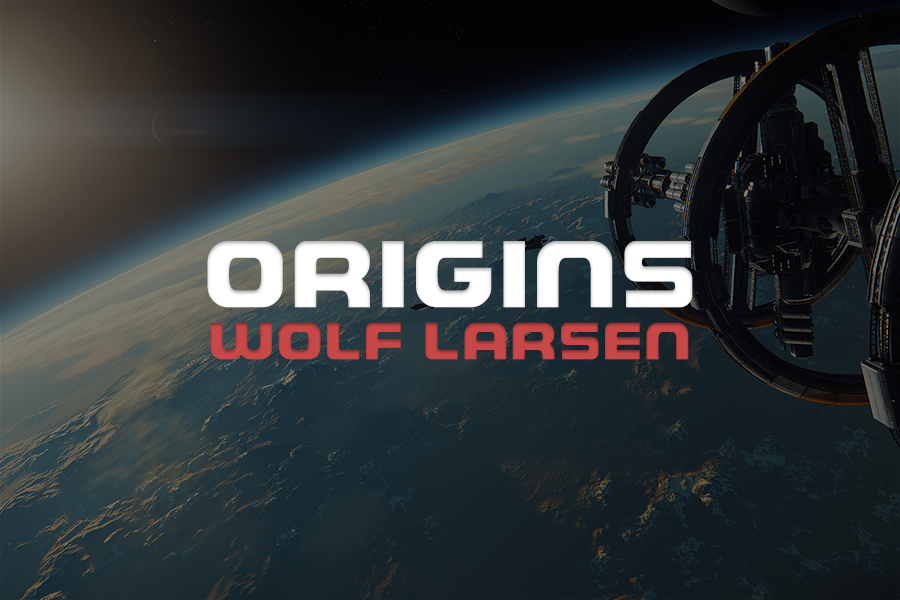 Origins: Part 1 - Origins: Part 1 – Humble Beginnings Santa Monica Pier, June 2910 “Look, mommy, there’s a spaceship in the sky.” The little boy pointed towards a sleek passenger transport climbing steeply out over the Pacific Ocean. The sky to the west was awash in gradient hues of pink, purple, and orange, as the sun slowly slipped […]

Where We Come From – Part III - This is the third in a three-part series written by Brackstone, a member of the Star Citizen Organization: Republic of Lorell. Once they are all published, you can read them at Where We Come From. Year: 2947 Natus laughed heartily across the table. “You mean it’s that good?” I sipped my drink calmly. “That’s the […]

Anthem - – April 16, 2615 – Your vows have broken my heart, Oh, why did you so enrapture me? Now I remain in a world apart, But my heart remains in captivity. Jim Collier sang, so well as he could, slumped against the Diamond Lass’s galley stove. He pushed eggs slowly around in the shallow skillet […] 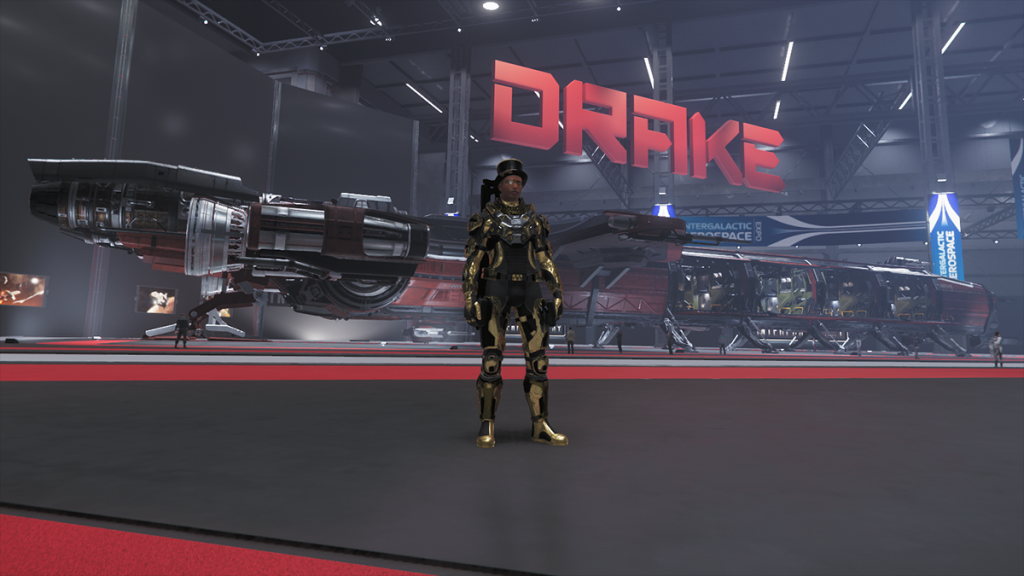 INNSide the Verse: TGWS Wolfpack - Last night the TGWS Wolfpack had our first mission INNside the Verse and fun times were had by all, despite the fact that we invited the server to take us on and got repeatedly REKT in the vicinity of Grim Hex. You can watch the video, in all it’s glory, below. But that’s not what […] 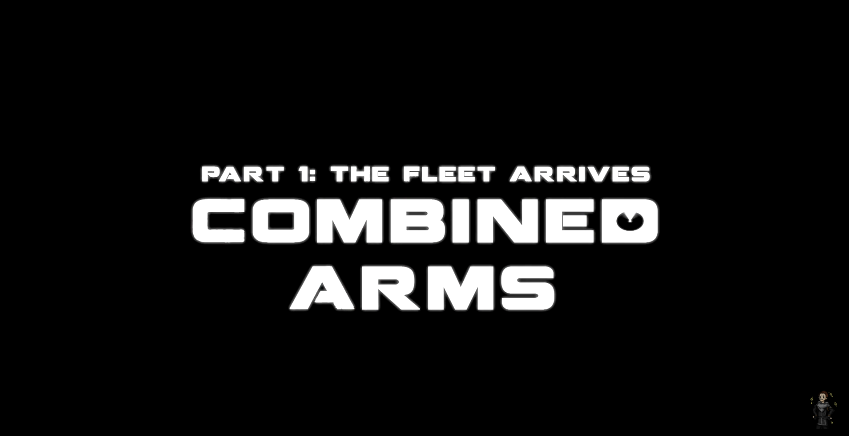 Community Spotlight: Terallian’s Combined Arms - After watching Part 1 of Combined Arms, I knew I wanted to learn more about the production, the creator, and his overall vision for the series. In case you haven’t seen it yet, here it is! Then check out the interview and a couple of bonus videos at the end. For our readers who may […] 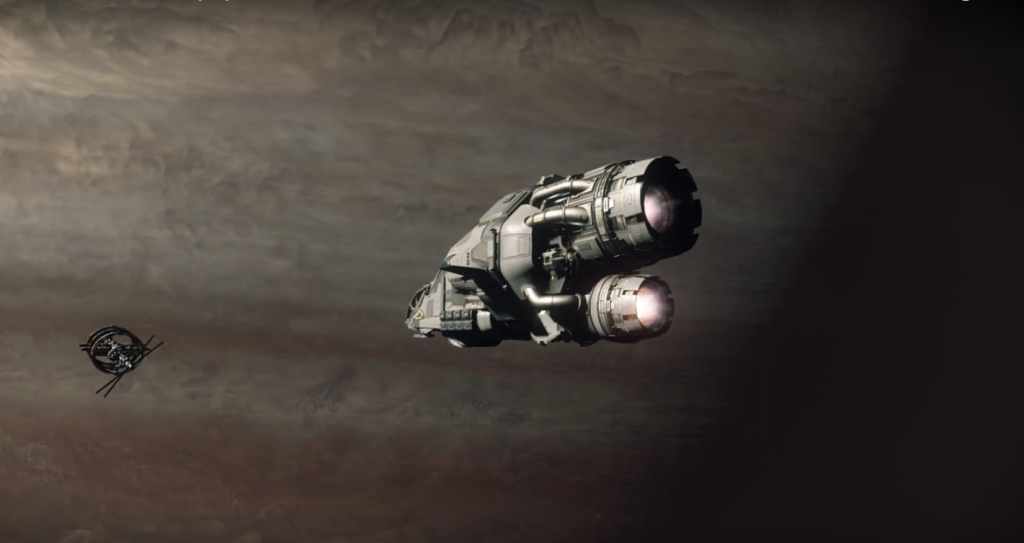 INN Video: Port Olisar Fly By - One more of the little videos I made while checking out Director Mode a couple weeks back. This time I played around with the idea of an unauthorized fly by on Port Olisar with everyone’s favorite drag racer: The Drake Herald. Director Mode turned out to be so much fun I couldn’t help but dust […] 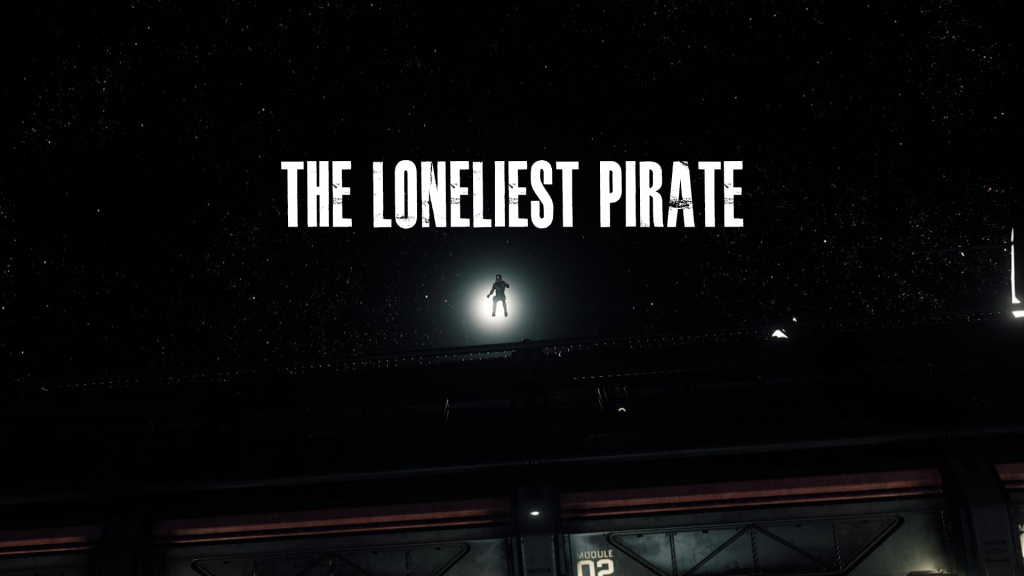 INN Video: The Loneliest Pirate - I had so much fun playing with Director Mode today that I felt inspired to dust off the old editing software. Since I was flying it all day I just had to create a Drake Caterpillar ‘Pirate Edition’ feature. The music is called ‘My My’ by Gerry Leonard. Although not a household name for his […]

Community Spotlight: Star Citizen Explorers Trailer - I was doing some research for another INN piece today when I came across this gorgeous new trailer dedicated to all the Explorers out there. Take a look and then head over to CookedOak’s head over to his Youtube Page and give him a subscribe. This is his second Star Citizen trailer and the progression […] 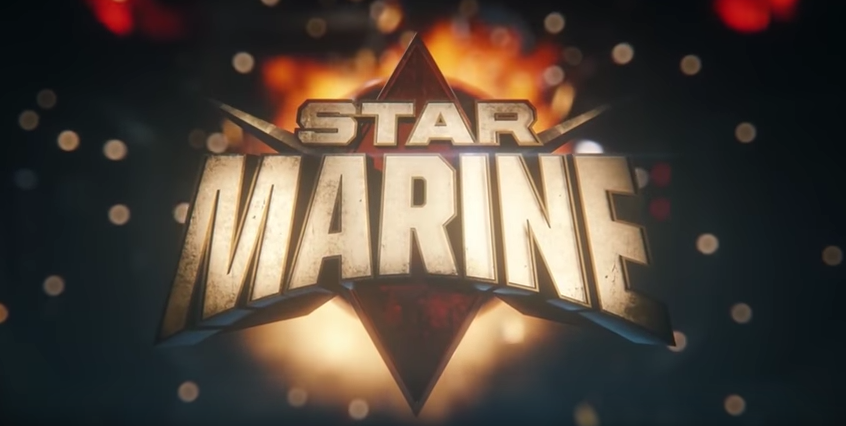 Community Spotlight: Star Marine Fan Trailer - Well, we’re officially off the clock today at INN but the community doesn’t take a break and neither should we! Especially when something this awesome comes out. Take a look at the new Star Marine fan trailer created by Benjamin N and then head over to his Youtube Page and give him a subscribe. I […] 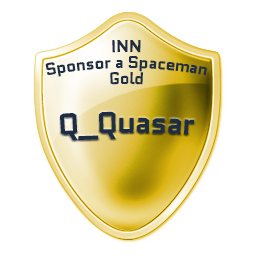 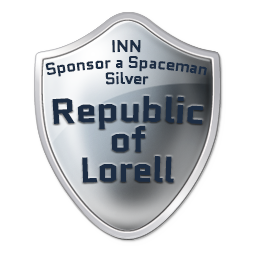 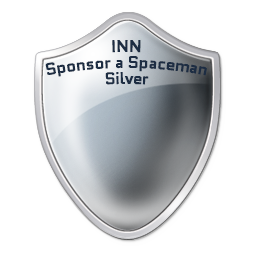